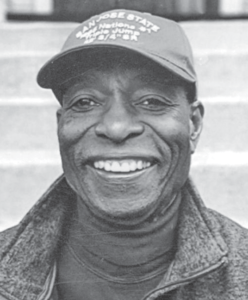 Lester was an elite long and triple jump competitor and team captain while a San Jose State undergraduate student (1961- 65). He was recruited as a long jumper and began triple jumping his junior year, during which he finished second in the triple jump at the 1964 NCAA Outdoor Track and Field Championships. That finish earned him a spot in the 1964 U.S. Olympic semifinals qualifying meet. An injury prevented him from competing in the Olympics.

In 1965 he broke the San Jose State triple jump record with a jump of 52’3/4”, which would stand for 10 years. His long jump mark of 25’5-1/4” was the longest jump since  1948. These marks are the longest triple/long jump combination marks ever achieved in  San Jose State history.

Lester competed at the Masters level until he was 47 years old and won the Pan Ameri- can Long Jump Championship.

In 1980 Lester was recruited to be the jump coach at San Joaquin Delta Community College by Delta’s head track coach, Merv Smith, who had been a San Jose State colleague and friend. He worked with outstanding local athletes like Curtis Johnson and Cedric Boyd, who went o n to distinguish themselves at the college level.

During the 1980’s and ’90’s, Lester coached at St. Mary’s High School and trained with other high school jumpers. Many of these jumpers placed in the Masters high school meets and multiple athletes qualified for and placed in the California State Track Meet. Andrew Hill, Scott Towne, and Chaz Smith all qualified for the California State Meet, with Scott Towne placing in the state meet.

In 2000, Lester began work with youth track and field clubs such as A.B. Coleman’s Track Club and the Ron Robinson’s Be Fast Track Club.

In 2009, Coach Bond was inducted into the African American Athletes Hall of Fame  in Stockton, which also honored him in 2016 as the Coach Charles Washington Coach of  the Year.

Lester and his wife of 50 years, June, have two sons, David and Rick, and five grandchildren. 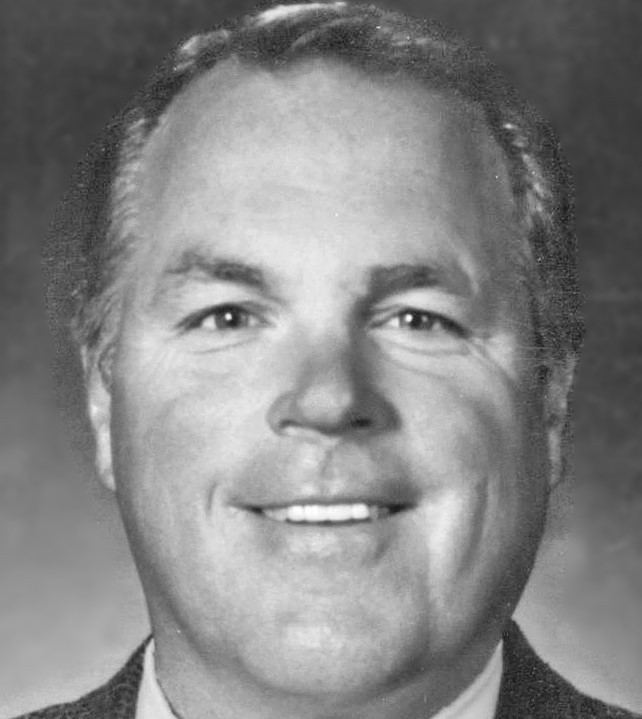