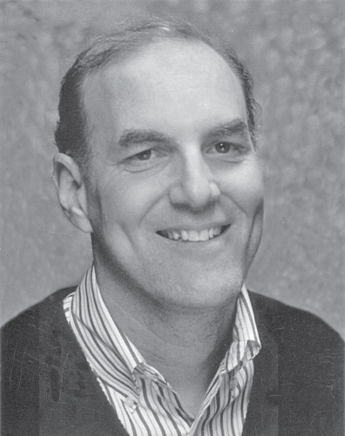 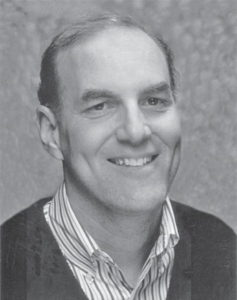 Lance was born in Stockton and began playing tennis as a teenager. He played and was the number one player on the Stagg High School, San Joaquin Delta College, and University of the Pacific tennis teams. After graduating from University of the Pacific Dentistry and  establishing a  dental practice in Stockton, he continued his devoted involvement with tennis for the rest of his adult life. He competed and was one of the top seeded players in Northern California, especially in doubles and as an older player.

In 1995 he founded Future Stars 2000’s to promote tennis to youth by recruiting and training players in the Central Valley of California, beginning with Stockton, Lodi, and Manteca in cooperation with their Parks and Recreation departments. He became a Certi- fied Teaching Professional/Coach by the Professional Tennis Registry. Between 1996 and 2015 he expanded the Future Stars 2000’s program to over 20 cities from Modesto to Sacramento and Livermore. He founded and subsidized San Joaquin Valley Tennis Academy, headquartered in Manteca.

Lance was active as a youth tennis teacher, and planned and ran numerous NorCal USTA sanctioned tennis tournaments. He secured many grants to promote tennis through Boys and Girls Clubs and USTA  Schools programs at many sites. He received national and local recognition for his work in founding and fostering the Future Stars 2000’s. He gave back to University of the Pacific, where he lent his support to the men’s and women’s programs. 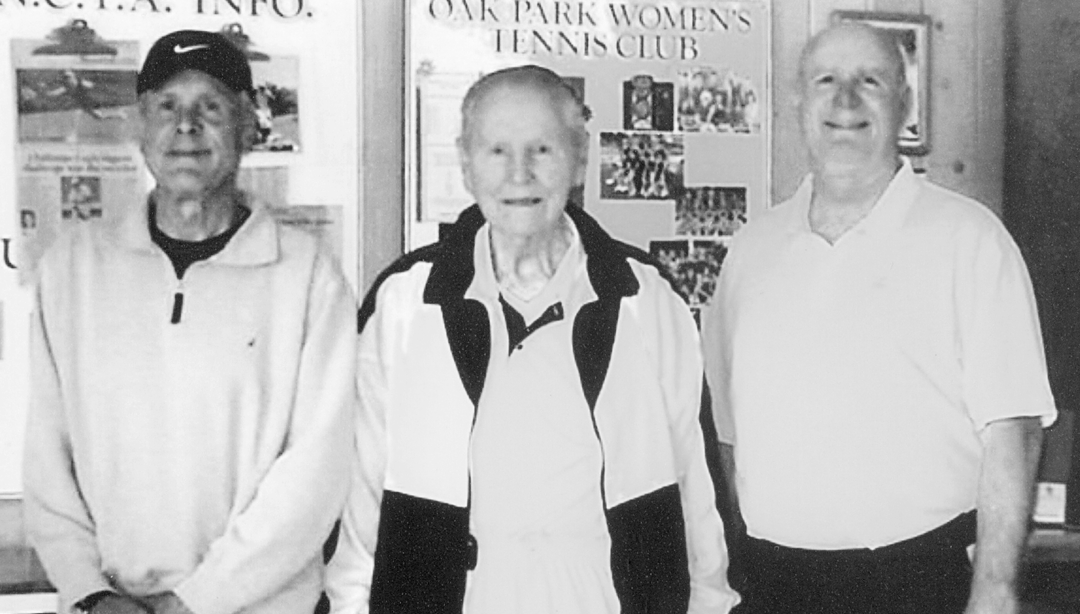 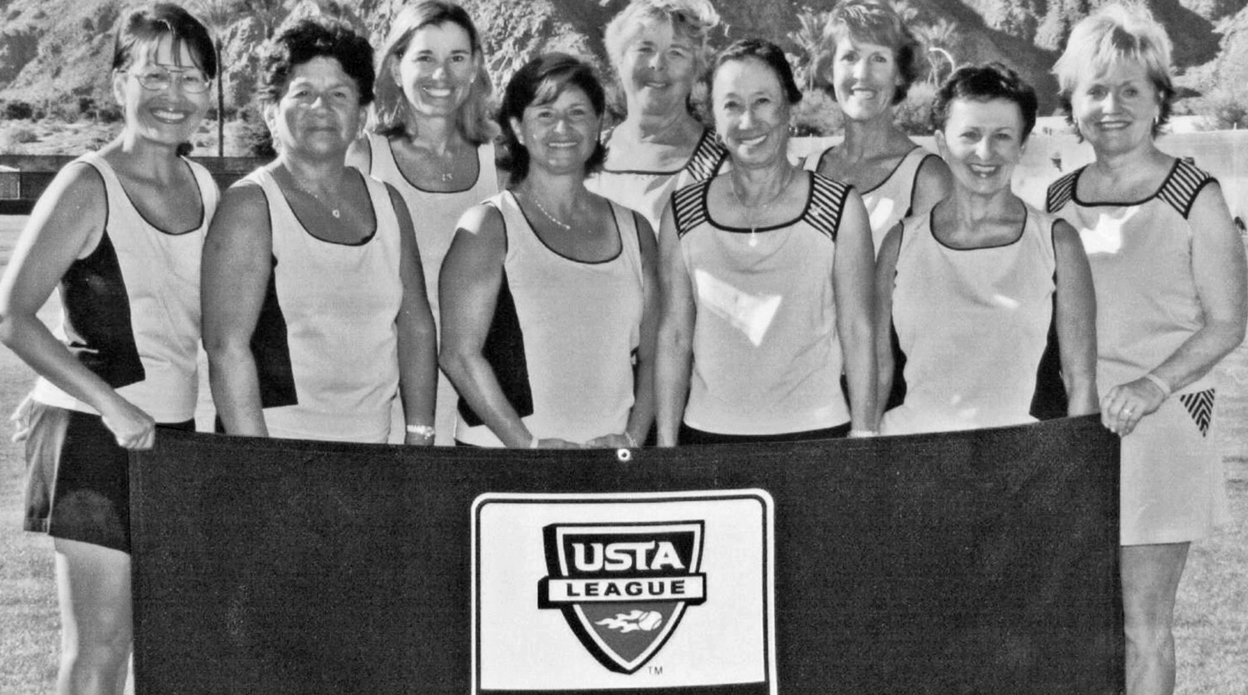 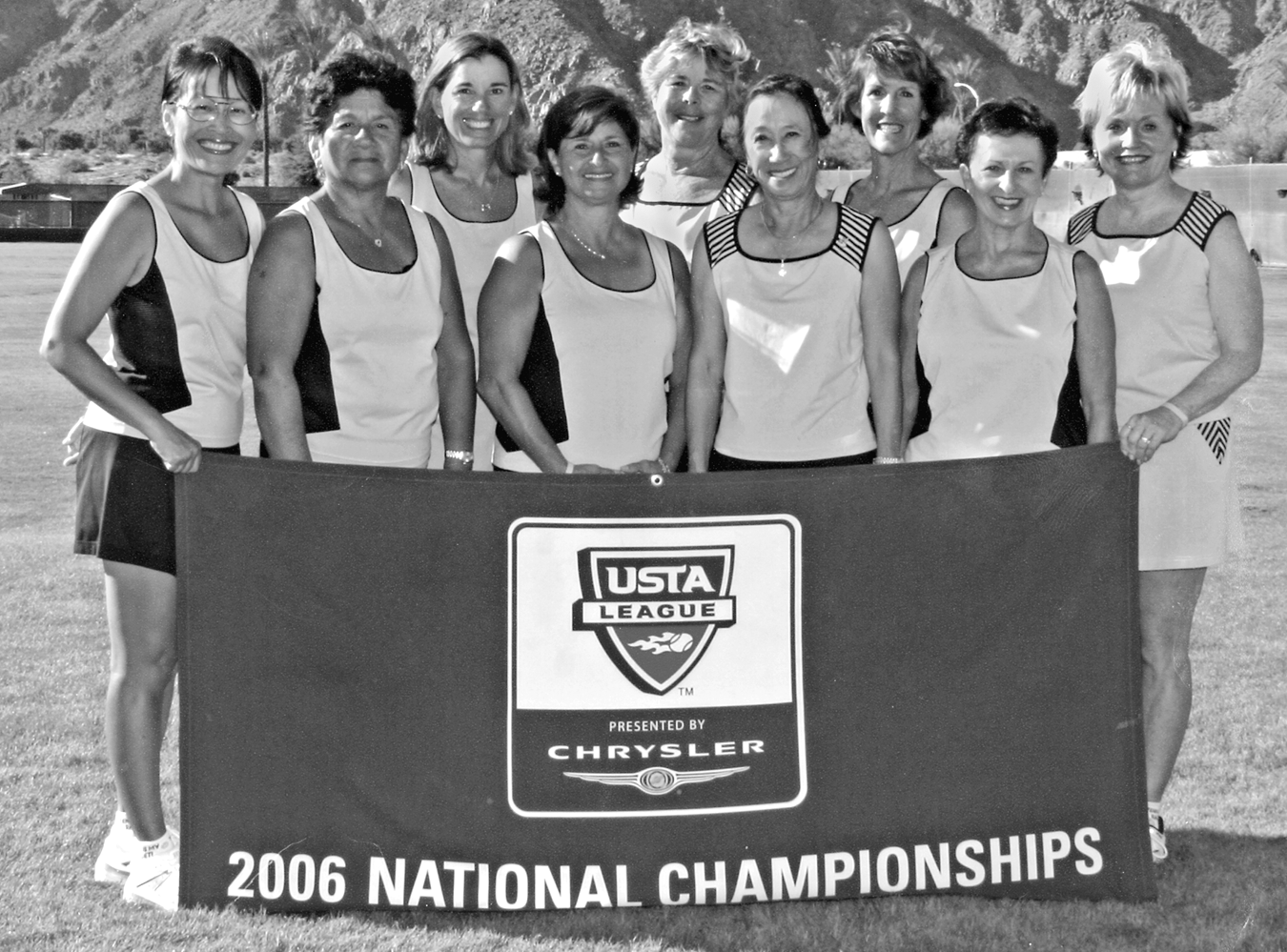