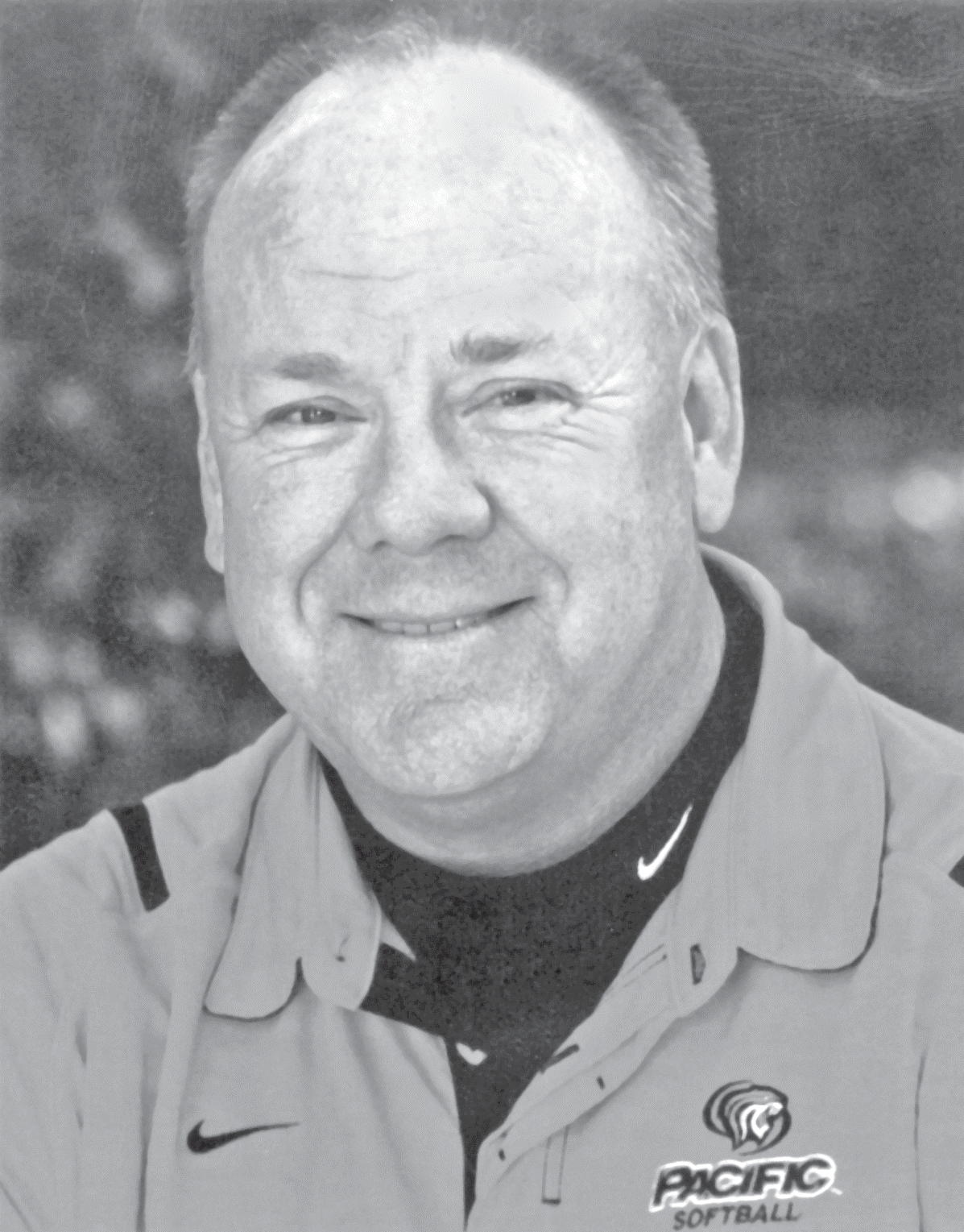 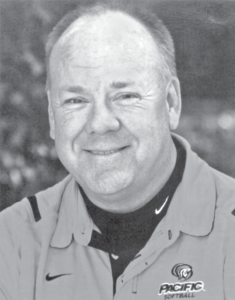 He has been an assistant coach for the USA elite team during the 2005 season and was assistant head coach for the White Rock Renegades in 1990 and ’91 in the British Columbia Canadian summer leagues.

Brian is married to Mari Jo and has three stepchildren, Betsy, Mindy, and Beau.