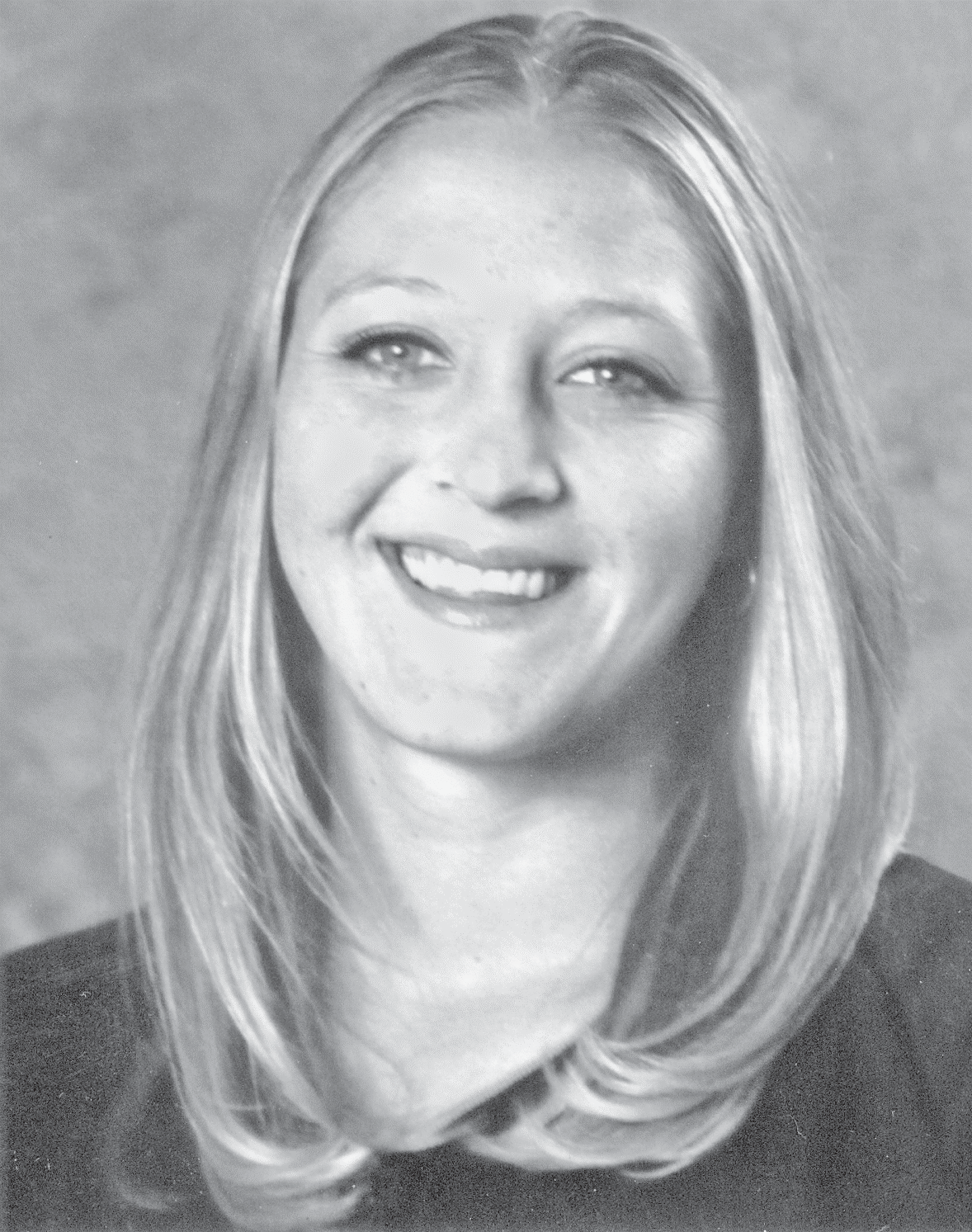 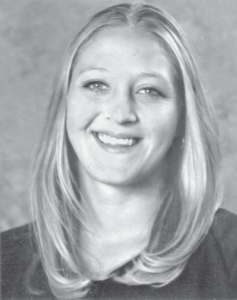 Cheryl  Lynn  Evans  graduated  from Galt High School in 2000, where she was

All-Conference in softball all four years and also the Captain and Most Valuable Player of the team.

She attended San Joaquin Delta College (2001-02), where she was a Junior College

All-American and All-State both years in softball. Her six-feet tall height helped her be an outstanding pitcher and first baseman. Cheryl batted .455 in 2001 and .545 in 2002. She holds the record for highest slugging percentage (1.078) ever at Delta College her sophomore season. She pitched several perfect games. One was against Feather River College in a playoff game. She had 20 strikeouts in a 13-inning loss to Diablo Valley College. Her record was 19-4 (0.89 ERA), with 131 strikeouts in 130 innings. Her hitting and defensive ability made her an outstanding first baseman. She hit a school record 16 home runs, with 73 RBIs, which at the time were NorCal Jr. College records.

Cheryl played for Bucky Layland at Delta College. According to USA Olympic player/coach Peter Turner, she was one of the most talented athletes at the Junior College level. She made the Dean’s list both years as a Natural Science student.

She transferred to Arizona State in 2003, playing in 51 games and starting in 43 games, and had outstanding figures for hits and RBIs with runners in scoring position. She was named All-Conference Honorable Mention in the Pac-10 in 2003.

She returned to school to earn a Master’s Degree in Social Work.