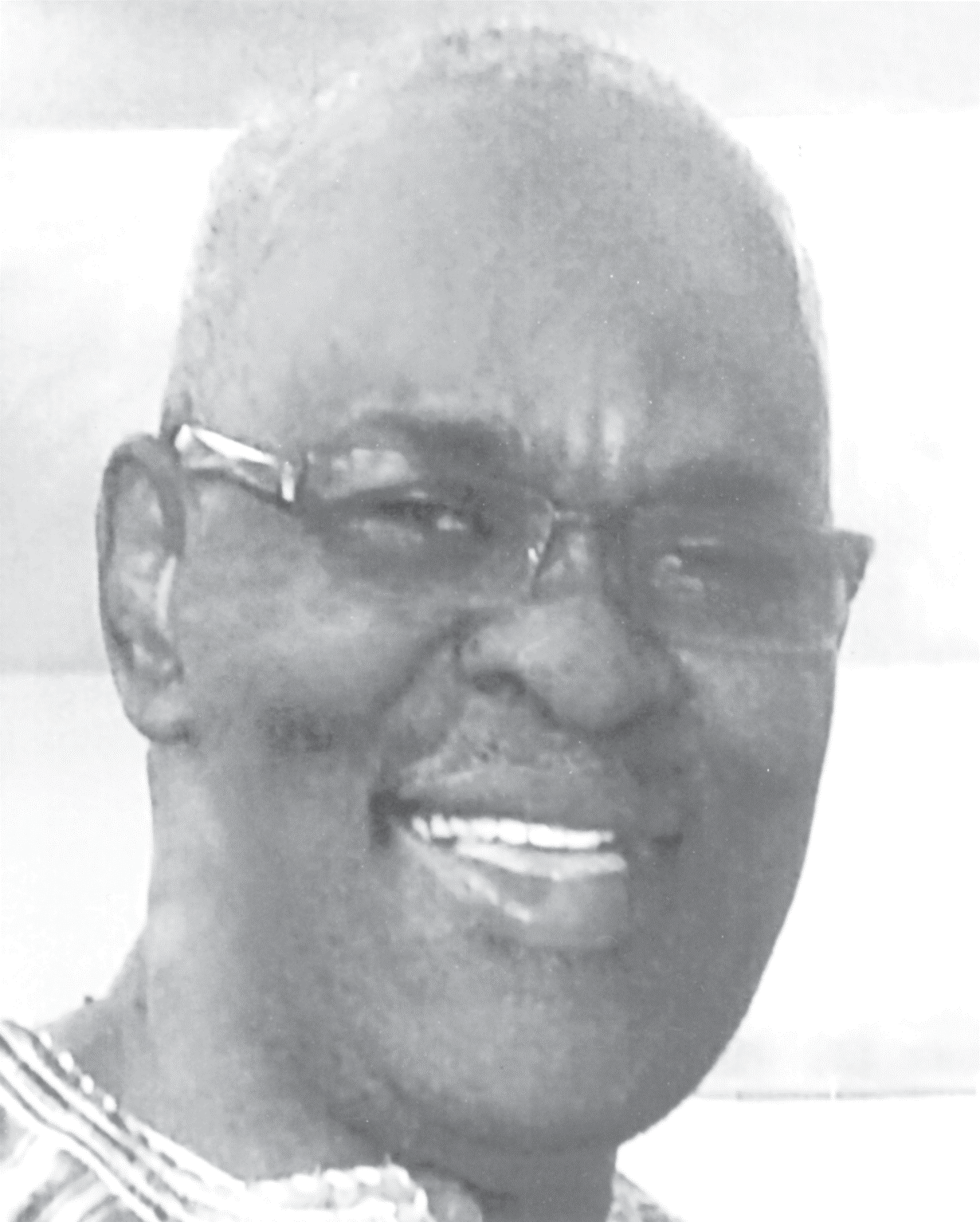 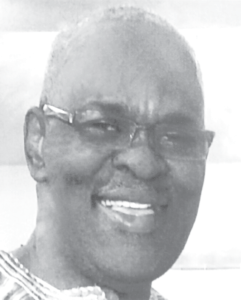 Thurnell is being inducted for his great athletic talents in basketball and his contributions to the Stockton community. From 1965 to 1967, he played on the Edison High School basketball team. He led his 1966-67 team to a CCC League Championship and was named All-City and All-Conference.

His Delta College team in 1968-69 was the Valley League Conference champion and Thurnell was selected All-League.

Thurnell then participated in basketball at the University of Portland, where he was selected as MVP of his 1970-71 team.

Thurnell was inducted into the Stockton Afro-American Sports Hall of Fame in 1996. He is involved with the AA community as a mentor and counselor; youth coach and mentor; active with Stockton’s Faith Community; Chaplain for the Stockton African-

American Hall of Fame; and continues to serve as an outreach to Stockton’s diverse citizens and diverse Faith Community. He is a mental health specialist.

Thurnell and his wife, Mary, have four children, Quint, Derrick, Traumell, and Kelly.