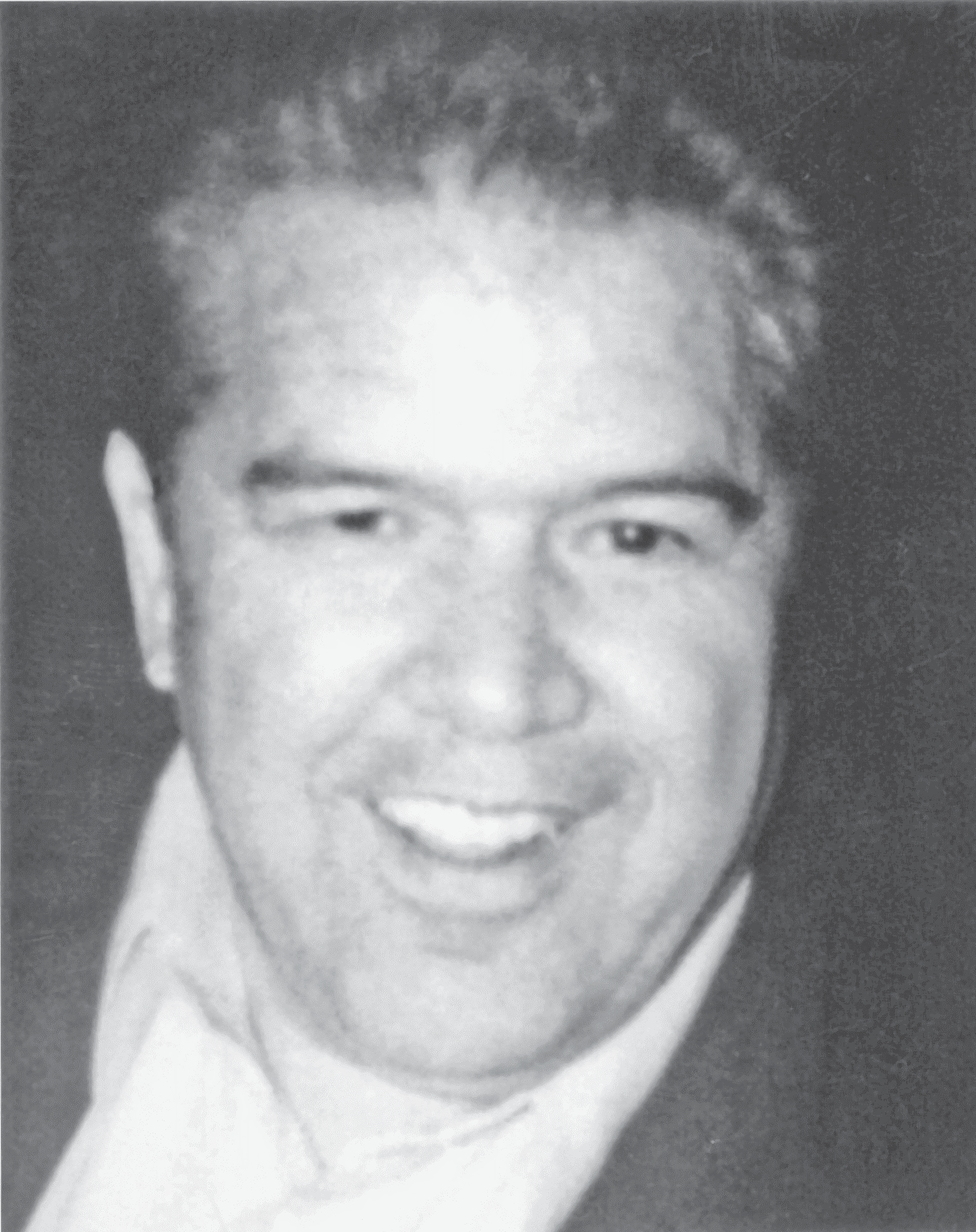 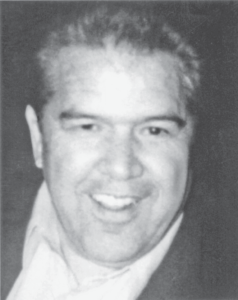 Ray Claveran started his golf career at the age of nine, playing at the Fairgrounds

Golf Course. He followed in his brother Felix’s footsteps and was the Club Cham pion at Elkhorn, Swenson, and Van Buskirk Golf Courses, including winning a City Championship.

At Edison High School, he excelled at golf but his favorite sport was basketball at Stockton College for Carl Peregoy, where he was the leading scorer and was named First Team All Conference.

In 1969, Ray became a golf professional at Elkhorn Country Club. He became the Head Professional at Lake Don Pedro Golf & C.C. from 1971-73 and again from 1980-96. From 1973 to 1979 he owned and operated Meadowmont Golf and Country Club in Arnold, CA. In between in 1978, he sold the club to focus on professional golf tournaments in Hawaii. Over 25 years, he hosted thousands of professional and amateur golfers throughout the Hawaiian Islands.

In 1981, he competed in the United States and won many PGA tournaments.

In 1996, he helped his brother Felix design and build their own golf course in Brookings, Oregon—Salmon Run Golf and Wilderness Preserve.

Ray is a Life Member of PGA of America from 1974 to the present. This requires 25 years of consecutive service as a Class “A” PGA pro at a recognized golf course.

Ray is from a Stockton family of golfers whose children have continued to be involved with the sport of golf as golf pros or golf course architects. He and his wife, Ruby (deceased), had three sons, Derek, Troy, and Ray. He and his wife, Aline, have retired to Ottawa, Canada.