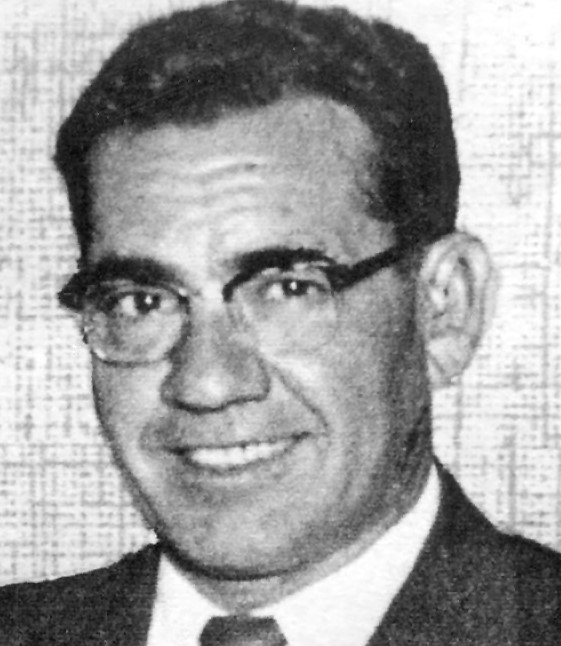 He participated in football, basketball and baseball in high school. His high school basketball team played for the national championship in Chicago. This team was inducted into the Stockton Athletic Hall of Fame in 1991.

He was offered football scholarships at Loyola Marymount, St. Mary’s College and Santa Clara University. To help support the family (his widowed mother had left Texas in 1920 with 13 children looking for a better life and came to Stockton).

Jesus was offered a professional baseball contract with the Seattle team of the Pacific Coast League. Minor league baseball did not pay well and so he gave up pursuing sports after high school and went to work to support his family.