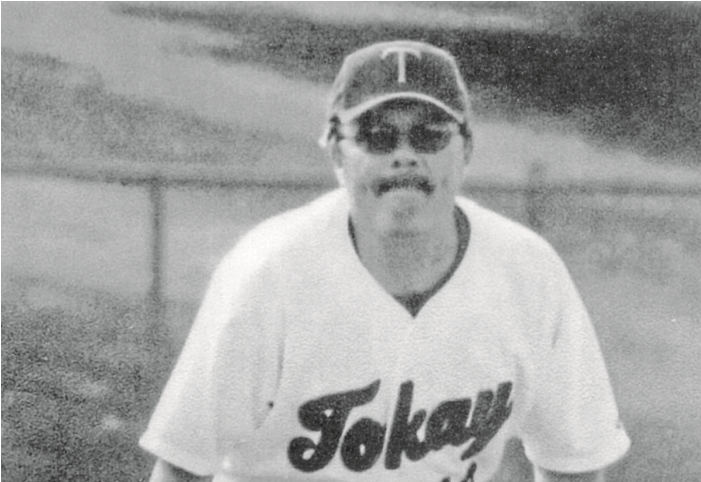 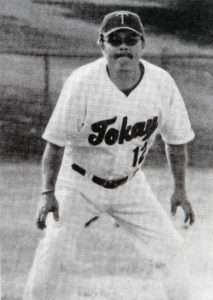 Paul was born and raised in Stockton and played in the local youth leagues while growing up. He attended Lotte Grunsky Elementary, Stockton Jr. High, and Franklin High Schools. While at Franklin, Paul played football and baseball, being named All-League in both sports. After graduating from Franklin, he attended San Joaquin Delta College and Sacramento State, playing baseball at both schools.

In 1968, Paul started playing fast pitch softball, where he played at the open division level until 1981. He played for Paige’s Chevron, Cal Paint, A. G. Spanos, and Dave Abel Insurance. He played second base and batted lead off, making multiple all-tournament teams, and was named tournament MVP on three different occasions. When Paul finished playing open division, he played locally until 1988 and had a couple of twenty-win seasons pitching at the C/D division levels. Paul has been inducted into The Greater San Joaquin Valley Softball Hall of Fame.

In 1973-74, Paul started coaching at Tokay High School, coaching freshman football and baseball. He coached freshman football for eight years, freshman baseball two years, and sophomore baseball for one season. In 1977, Paul was named the Tokay varsity head baseball coach. Paul coached the varsity at Tokay for 29 years. During that time, he had the opportunity to coach hundreds of quality young men and his teams had a lot of success. His teams won 12 SJAA championships and finished 2nd eight times. His record as head coach at Tokay was 551-225…a winning percentage of .684. His teams made twenty playoff appearances and won the south sub-section tournament three times and finished 2nd six times. Paul was named all area Coach of the Year six times by The Record.

Paul retired after 38 years of teaching and lives with his wife Teri. They have two children, Scott and Lisa, and four grandchildren, Gino, Mia, Louis, and Hayley.