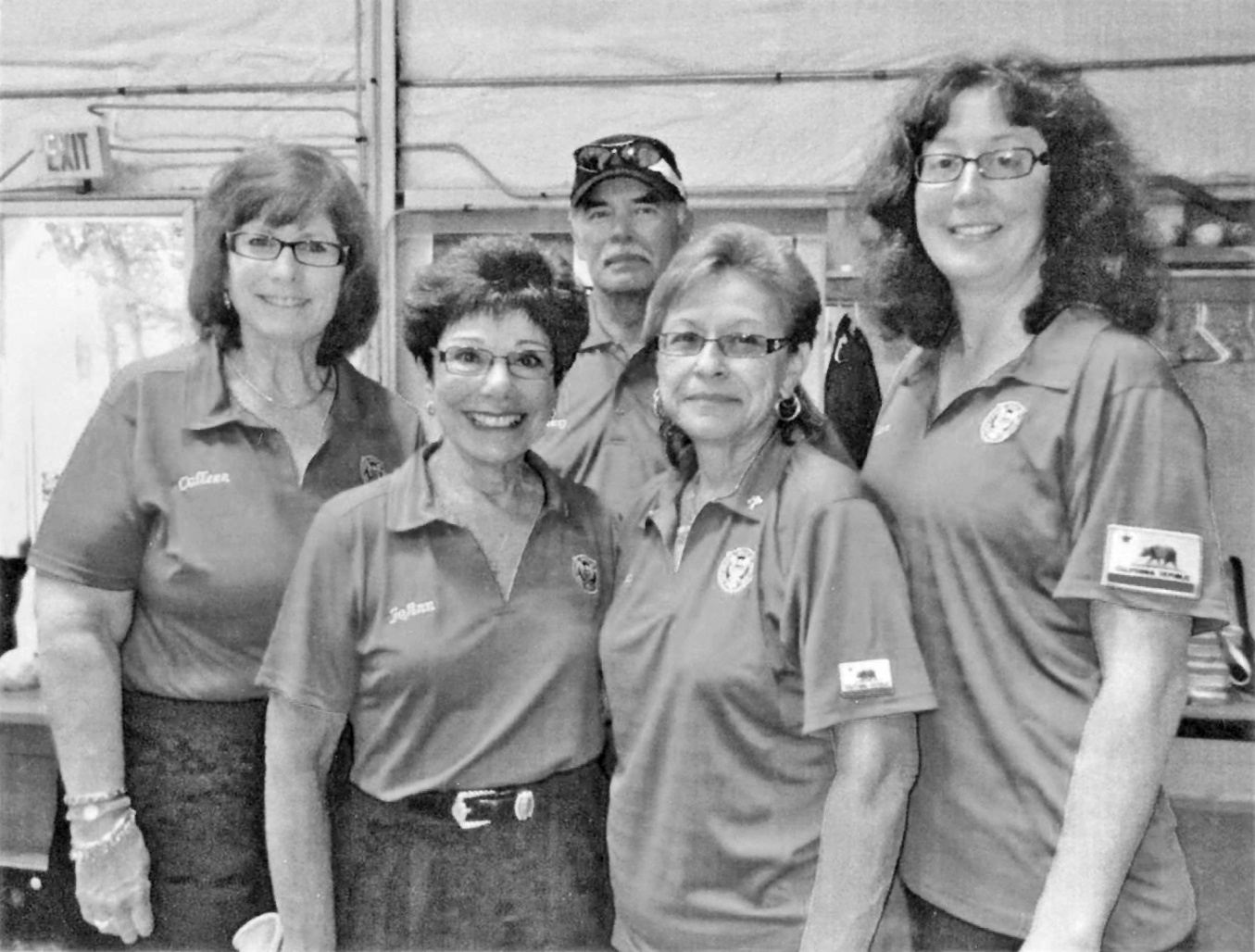 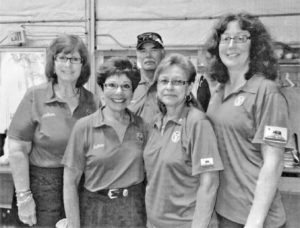 The local Bocce team of Jo Ann Jacobs, Lydia Romo, Laura de la Rosa, Colleen Randazzo and coach Manny Romo, who played and practiced at the Italian Athletic Club here  in Stockton, won First Place and Gold Medal in the United States Bocce Federation National Women’s Punto Raffa Volo Championship at Round Lake, Illinois, June 16 to June 23,  2012. They defeated all teams from the West, Midwest and East, displaying the superior strength of the women players from Stockton. By winning the Gold Medal in Round Lake,  it gave them the honor of being the only  women’s  team to represent  the  United States in the World Games.

They then represented the United States in the World Games in China, where there were 21 countries entered in 2014, and were also selected to represent the USA in the North American Championship at Windsor, Canada.