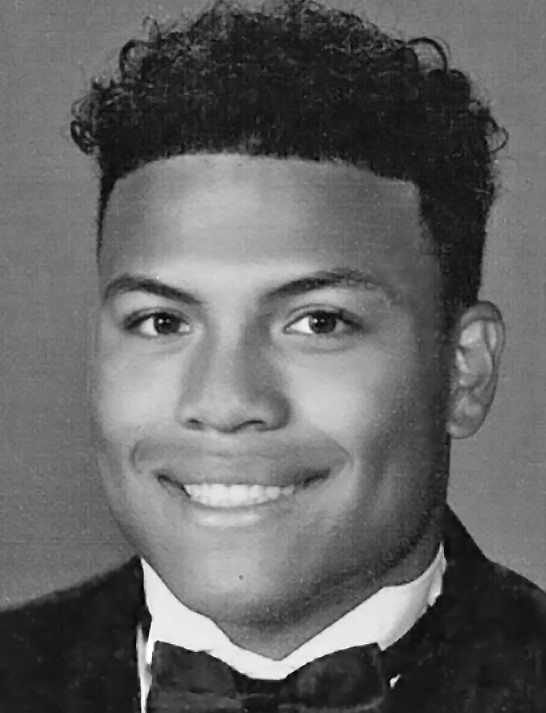 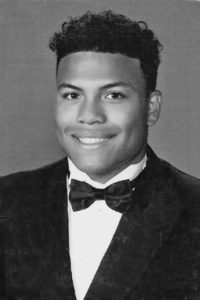 Tre Jenkins was nominated by the Record in football as one of their 2018 All Star Preps Best of the Record to be honored June 21st at the Stockton Arena. As a 6´1˝ senior, Tre was a starter on the football and basketball teams as well as participating in track and field in the spring. On the football field, Tre played as a free safety and pass receiver. He caught 16 passes for 198 yards and three touch- downs in the season and returned 23 punts for 337 yards or 17.4 yards per return. On defense he was the leading tackler in the TCAL with 62 solo and 29 assisted tackles for a total of 91 tackles or 6.5 per game. In 2018-19 Tre will play football at San Jose State with his twin brother, Andrew.

In basketball, Tre averaged 8.5 points and 5.4 rebounds per game. He generally defended the opposition’s best player. He was also instrumental in making several clutch shots in the playoffs near the end of games. The first against Whitney sent the game into overtime when he banked in a shot as time expired. In the next game against Fresno-Sunnyside, he hit a deep two to give the Rams the lead in the last half minute. Against Hayward-Moreau Catholic in the Nor Cal playoffs, Tre scored 21 points, including 9-9 from the FT line with two at under 3.4 seconds to go to seal the win.

In the spring, Tre competed on the 400-meter relay team, which advanced to the state meet finals. In June 2018 he was also selected as a finalist for the Record’s Boys’ Athlete of the Year award.