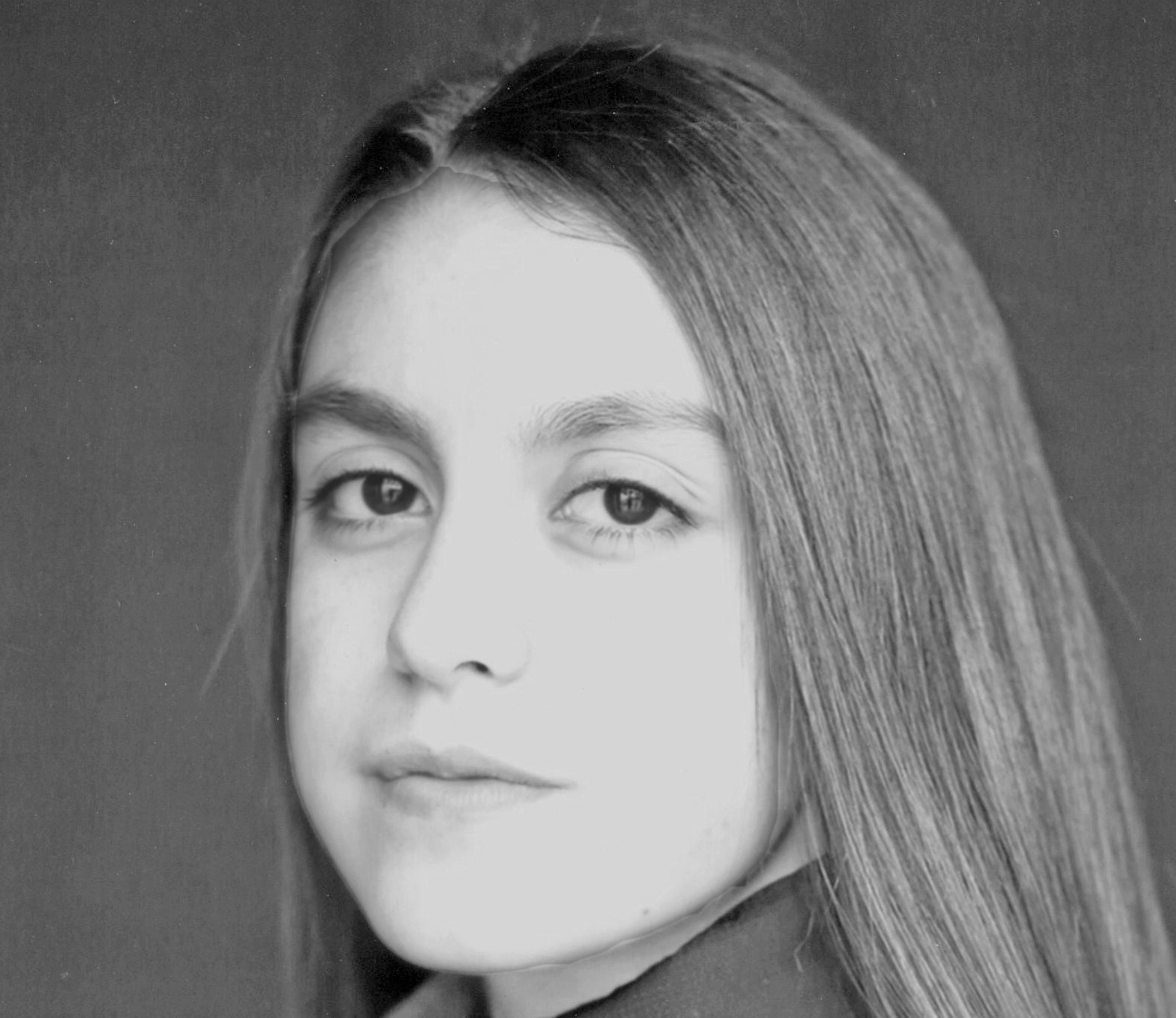 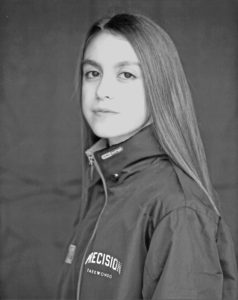 Female Athlete of the Year

Sophia is a 14-year-old 9th grader at Stockton Collegiate International Charter School, where she has maintained a 4.0 plus grade point average for the past three years. She is a black belt holder in Taekwondo. She has won State Championships the last seven years in a row and qualified to be on the Cadet USA Team the last two years.

In July 2018, she was named as a USAT’s All- American Athlete. Sophia trains two hours a day, six days a week. This training schedule includes two different schools: Discovery Martial Arts in Stockton and Precision Martial Arts in San Carlos. She also trains with a speed and agility coach at Crossfit209. She won four matches in one day in January to take home the gold at the 2018 United Taekwondo Association Bi-National Games in Tijuana Mexico. She finished second in the World Taekwondo President’s Cup in USAT in July and the World Taekwondo President’s Cup in Las Vegas in October.

In 2017, within seven months, she also won gold at the Pan Am Games in Costa Rica and the 2017 National Championships. She anticipates participating in the next Olympics.