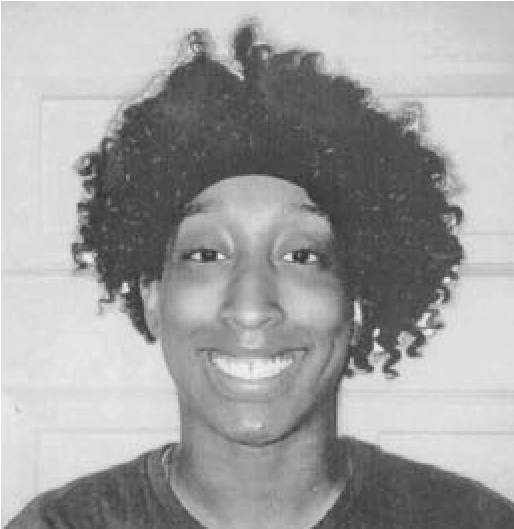 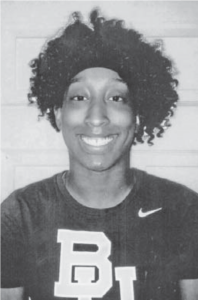 Female Athlete of the Year

Aquira DeCosta, St. Mary’s High School 6´2˝ junior forward, is ESPN’s top-rated prospect for the Class of 2018. She was named the MVP of the Cardinal Newman Classic held in Santa Rosa the first week in December 2016. She scored 57 points and had 42 rebounds in the three-day tournament, including one game with 20 points and 20 rebounds.

In January at the MLK Showcase at St. Mary’s gym against Las Vegas-Centennial, Aquira scored 14 points, 17 rebounds, five blocks, and five steals in a 68-65 loss. She averaged 18 points, 12.5 rebounds, and four steals per game for the season. She was named to the first team All-Area Girls’ Basketball Team by the Record for the third consecutive season. She was named as the Cal-Hi Sports State Junior of the Year for the ’16-’17 season. In prior years she had been the Sophomore and Freshman of the Year, also by Cal-Hi Sports. She was named fourth team All-American by MaxPreps.com.

Aquira was named the Most Valuable Player after leading her AAU team (Cal Starts Nike Elite Youth Basketball League team) to a victory in the championship game of the top division of the Elite is Earned Invitational Bay Area Tournament in Walnut Creek in late April 2017. From June 28-July 2, she represented the U.S. in the three-on-three competition held in Chengdu, China. She is currently looking to attend either Baylor, California, Louisville, South Carolina, or Tennessee after her ’17-’18 senior season at St. Mary’s.