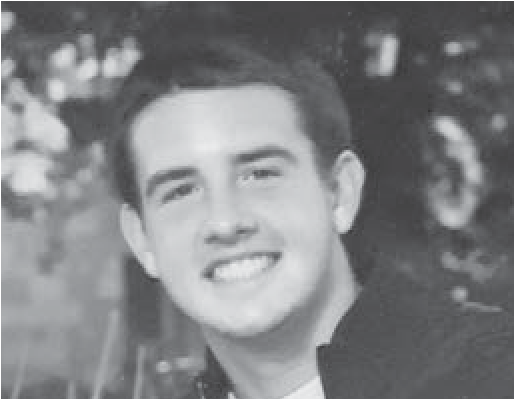 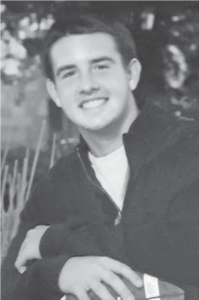 Male Athlete of the Year

Jake Dunniway, St. Mary’s High School senior quarterback, started his season with 12 touchdowns and zero interceptions in his first three games. Jake threw for 374 yards and six touchdowns in a 49-0 Holy Bowl rout of rival Modesto Central Catholic in the third game of the season. In October, he had 336 yards passing and four touchdowns as St. Mary’s defeated Tracy 57-21 in a showdown of teams at the top of the Tri-City Athletic League. In the rival game against Lincoln, which St. Mary’s won 69-13, Dunniway was eight of 14 passing for 196 yards and two touchdowns. He led his team to a 14-2 overall and a 5-0 TCAL record. St. Mary’s lost in the Division 1-AA 2016 CIF State Football

Championship Bowl Game to Cathedral Catholic in overtime, 38-35. Dunniway was 31 of 46 passing for a career best 415 yards and four touchdowns. Their only other loss was in game five against the eventual Open Division State Champion Bellflower-St. John Bosco by a score of 55-16.

Jake set the Record coverage area record with 4,061 passing yards in a single season. He threw for 46 touchdowns for the 16-game season. Jake was chosen as the TCAL Most Valuable Player as selected by the coaches. The Record selected Jake as the All-Area Player of the Year. He was also selected as the 2016 SacJoaquin Section Player of the Year.