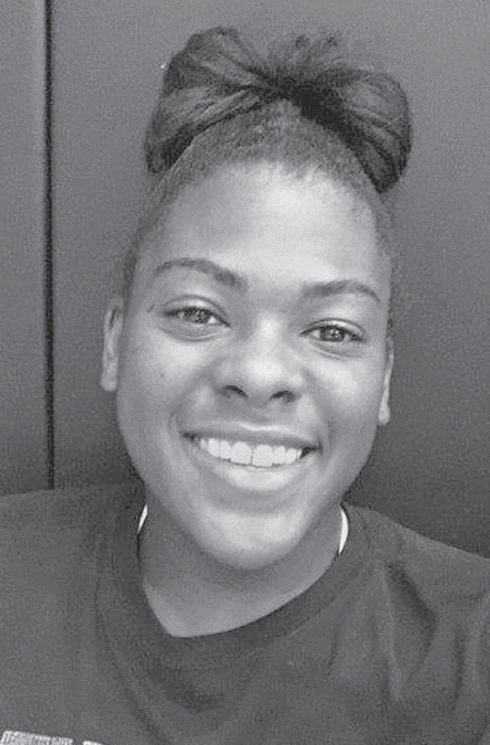 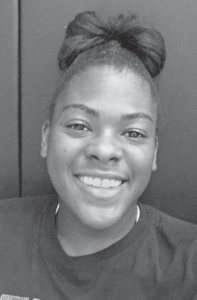 2016 Female Athlete of the Year

Jasmine Pharms was a three-sport letter winner at Stagg High School during the 2015-16 school year. She was mentioned by The Record as one of the area’s top multi-sport athletes.

In the fall of 2015, Jasmine was selected  to first team All-League in the San Joaquin Athletic Association for volleyball.

For her contributions to the Stagg girls’ basketball team during the ’15-’16 winter, Jasmine was selected first team All-League. She averaged 26 points and 13 rebounds per game for the season.

In the spring of 2016, Jasmine competed in track and field in the shotput event. In her junior year she finished 9th in the California State Track

For her career at Stagg she was a four-time first team All-SJAA basketball player.

In the spring of 2016, she became the first female athlete at Stagg High School to sign a national letter of intent to compete in a sport since 2007. Jasmine intends to participate in track and field at Cal State Northridge next year.