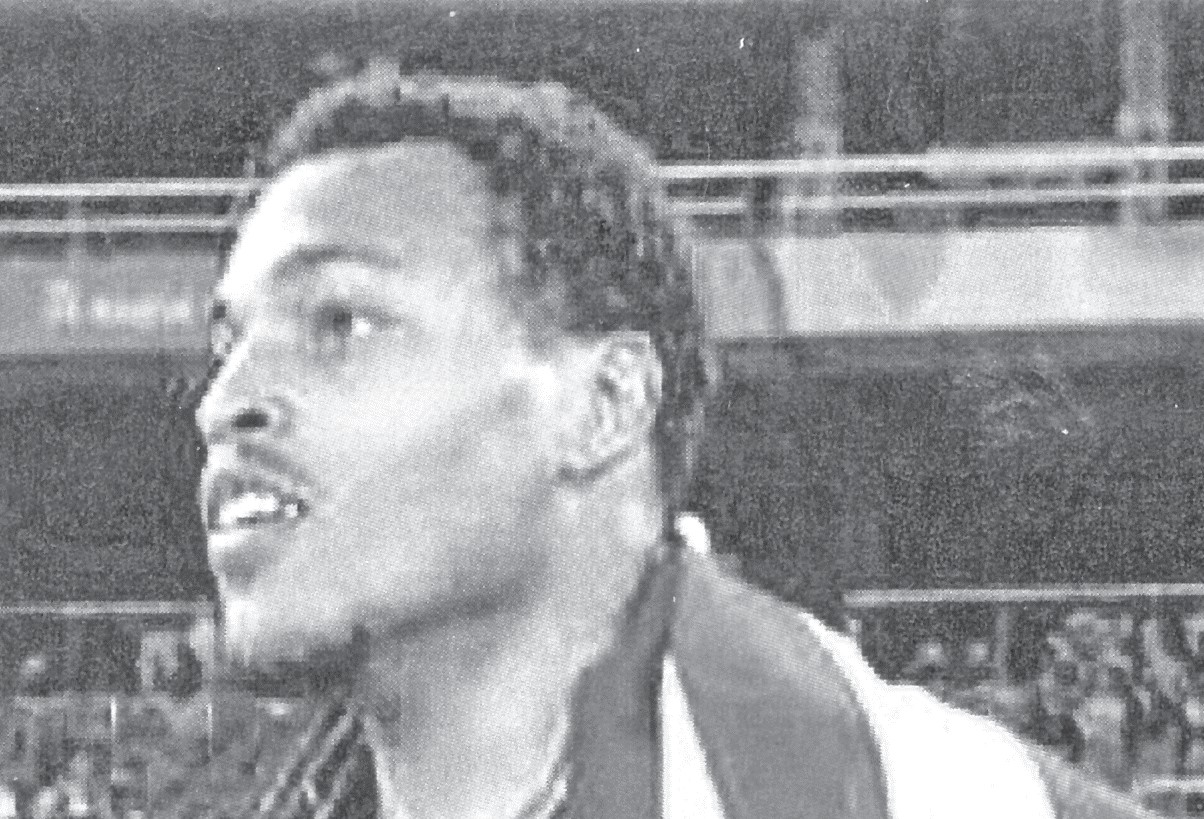 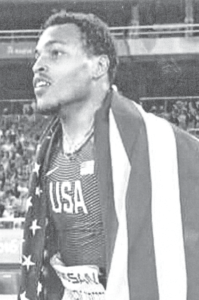 Track and Field 2016 Paralympics Gold Medalist in two events. Roderick is a former Lincoln High School, Delta College, and Boise State track and field athlete who qualified for the Paralympics in Rio de Janeiro, Brazil, this summer. He competed in football and track and field at Lincoln and Delta. In 2015 he graduated from Boise State and finished as a five-time All-Mountain West Conference selection.

Roderick was a multi-event standout in track and field at Delta and Boise State. In 2015, Roderick set the Paralympic world record in the high jump at the Parapan Games in Toronto. He is 23 years old and 6´7˝, weighing 210 lbs.

The Paralympics were held from September 7-18 after the regular Olympic Games had ended. Townsend sustained nerve damage to his right arm at birth, leaving him with a limited range of motion, and the muscles in his right arm are not fully developed.

Roderick won two gold medals at Rio de Janeiro, winning the men’s long jump with a leap of 24´33/4˝, which was his career best and a Paralympics records. He won his second gold medal in the high jump 48 hours later, clearing 6´81/2˝, which was also a record for the event in the Paralympics. Earlier he had finished 5th in the 100 meter dash with a personal best of 11.08 seconds.

Roderick is an assistant track and field coach at Northern Arizona University   in Flagstaff, Arizona, responsible for the jumps—high, long, and triple jumps. He is looking forward to the 2017 World Championships to be held in London.