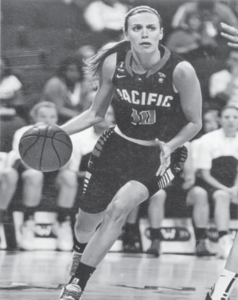 She played on CYO basketball teams beginning in 4th grade with her father as coach through 8th grade. At St. Mary’s she played freshman and junior varsity her first two years until being called up to varsity for the section playoffs at the end of her sophomore year. She played on three state championship teams at the highest level with Tom Gonzalves. In her junior year her team finished at 31-4 and was ranked eighth in the country in the ESPN HIGH Elite. Kendall was selected third team on the All-State level, having set a school record with 20 rebounds against Del Oro in the Northern California Regional Final as a senior.

Kendall was recruited to play at University of the Pacific. As a freshman she was named to the Big West Conference All-Freshman team playing in 28 games and starting the final 19 games. In February she was selected as the player of the week by the West Coast Conference. After her sophomore year, she was selected to the Second Team All-Big West team, having finished with 10.5 points and 9.7 rebounds per game after averaging double-doubles most of the season. She broke the program rebound record (339) and blocked shots (57). She was player of the week twice.

After her junior season, Kendall was selected First Team All-West Coast Conference, leading Pacific in rebounding with 10.2 per game. She scored in double figures in 25 of 31 games with 20 games of 20 or more points. She scored 29 points and had 16 rebounds against University of California, which was ranked 21st in the country in December. She also reached the 1,000 point career mark against Gonzaga that year.

A First Team All-West Coast Conference selection her senior year, Kendall rewrote the school record books. She set the career rebound record (1,140) and double-doubles record (49) and became the first Pacific player to score more than 1,000 points and grab over 1,000 rebounds in a career. She finished her career with season highs of 28 points and 21 rebounds in a game. For her career she set Pacific records in rebounds (1,140), offensive rebounds (402), double- doubles (49), blocked shots (172), and 20+ rebound games (4). She ranks in the Tigers’ top 10 in 11 other categories.

In 2015 and 2016 Kendall played professionally overseas in Germany.

From 2016-18 she was a graduate assistant on the Pacific women’s coaching staff. Currently, she is employed as an Account Executive – Inside Sales with the Sacramento Kings professional basketball team.

In June 2019 she married Jake Dentoni. 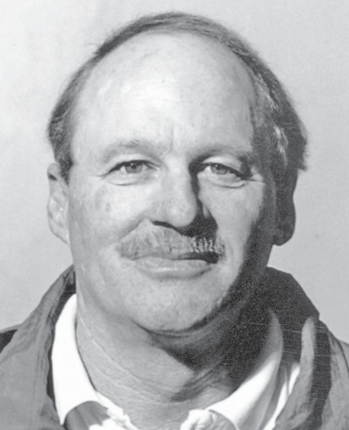 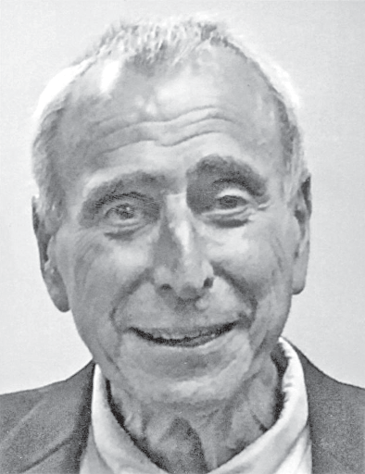