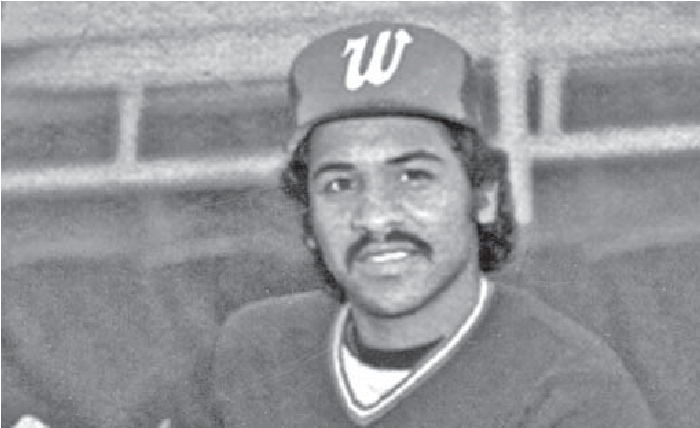 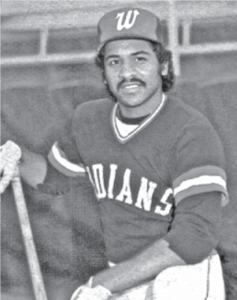 Randy was an outstanding athlete in the 1970’s and early 80’s. He was a three-sport standout at Stagg HS. He was strong, fast, elusive, quick, and intelligent on the playing fields.

He spent ten seasons in the Cleveland Indians’ minor league system after graduating from Stagg in 1981.

Those who competed against him said he was one of the most dominant athletes of his era. An opponent who pitched against him in the Babe Ruth All-Stars said he was a man when he was still a teenager. Randy played centerfield, shortstop, and pitched at Stagg High School. He was also an exceptional quarterback in football.

Randy played basketball for Coach Tom Conway. Conway called him a great athlete who was also a quiet, nice guy. As a 5’11” guard on the basketball team, he scored 11.8 points per game his senior season. He was named to the San Joaquin Athletic Association All-League Honorable Mention team in both his junior and senior seasons.

His high school resume includes All-City and 1st Team All-League in baseball and football his senior year. As an alumnus of Stagg High School, Randy was awarded Most Valuable Player in football, basketball, and baseball, and he is the last alumnus of Stagg to be awarded such an honor in three sports as a senior.

Randy’s professional baseball career started with being selected in the fourth round with the 90th overall pick in the 1981 amateur entry draft. In 1983 he led the Single-A Waterloo (Iowa) Indians with 19 home runs and 89 runs batted in. He was selected as a All-Star in the Mid-West League. Later he would play Double-A ball at Waterbury, Connecticut, and at Triple-AAA Buffalo, and was again selected as an All-Star for the Eastern League.

The Cleveland Indians outfield was set with established players, so he became a free agent in 1991 and was picked up by the Houston Astros. In his career at the professional level, he had a batting average of .284 with 92 home runs and 444 runs batted in.

After spring training with the Astros, he was released and ended his baseball career, returning to Stockton and marrying his high school sweetheart. He had met her playing baseball when she was playing on an opposing boys’ team when they were 13 years old. Randy has coached his two sons in baseball through Little League.

He has been enshrined in the African American Athletes Hall of Fame in Stockton.