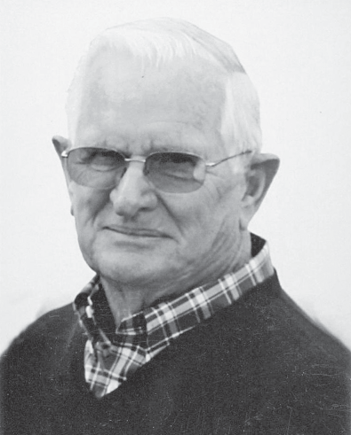 Bob  was  born  in  San  Francisco  and attended Sequoia High School in Redwood City, Stockton College and University of the Pacific. He participated in water polo and swimming in high school and was Cal-Hi Sports State Player of the Year in both his junior and senior seasons in water polo. He set school, league, season, and section records for scoring. In swimming he was a High School All-American in his junior and senior seasons, competing in the backstroke, freestyle, and relay events.

At Stockton College, Bob led both water polo and swimming teams to northern California championships. He was named to the All-Northern California water polo team after setting a season record of 150 goals (8.82 per game). He also set records in swimming at Stockton College with a national JC swim record in the 200-yard backstroke and also won the 100- yard backstroke. He was named an All-American in nine events and was selected as the MVP at the Northern Cal Swim Championships, winning three events.

Bob then moved to University of the Pacific, where he broke many water polo records, including single game goals (18), total goals for the season (132), and totaled 340 goals for his career, which remains a school record to this date. Bob was a Nor Cal Water Polo All Star three times, Most Valuable Swimmer three times, and team captain twice.

After college, Bob continued to play water polo at the San Francisco Olympic Club, leading his team to National Championships in 1957 and 1959. His teams were runners-up in 1955, ’58, ’60, ’61, and ’62. He was named All-American multiple times and was inducted into the Olympic Club Hall of Fame and the United States Water polo Hall of Fame.

After graduating from UOP, Bob was hired to teach physical education and coach swimming and water polo at Menlo Atherton High School (1958-65), winning a total of 18 league championships in basketball, swimming, and water polo. He coached 24 swimming All-Americans and eight water polo All-Americans. Two of his swimmers would go on to medal in the Olympics.

He coached water polo at Santa Ana College (1965-96), winning numerous championships, including two Southern California Team Titles and having 28 of his players named as JC All-American Water Polo players. One was selected to two USA Olympic water polo teams. Bob was twice names Southern California Coach of the Year  and was a charter member  of the California Community College Water Polo Coaches Association Hall of Fame in 1992. He served as Santa Ana athletic director from 1965-73. In 1969  he  had published The Technique of Water Polo, one of the sport’s best selling books.

Bob has also been inducted into the UOP Athletic Hall of Fame (1985) as the first aquatic athlete, as was his 1956 Pacific water polo team in 2003.

Bob and his wife Barbara have two children, Robert Jr. and Clint, and two grandchildren. 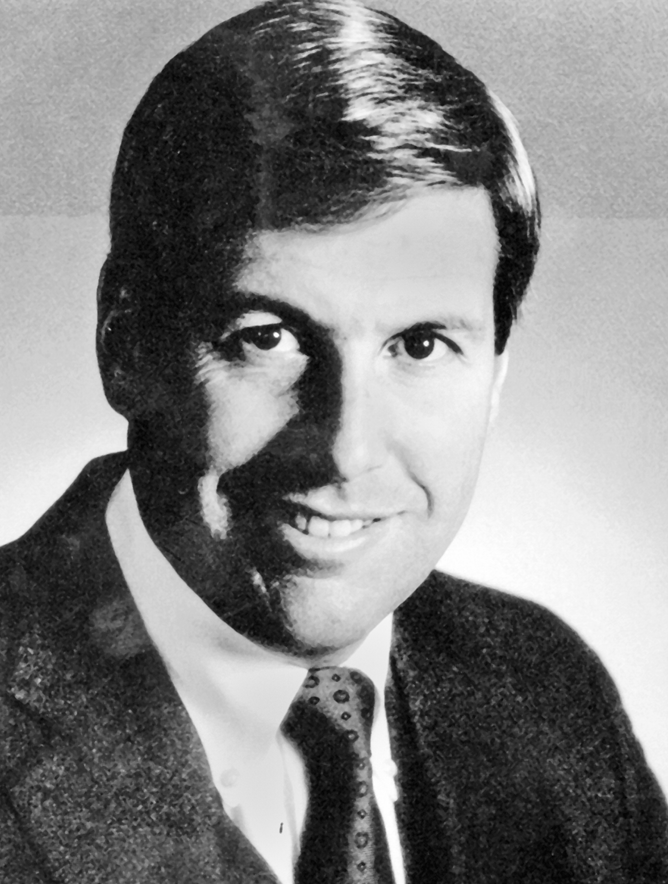 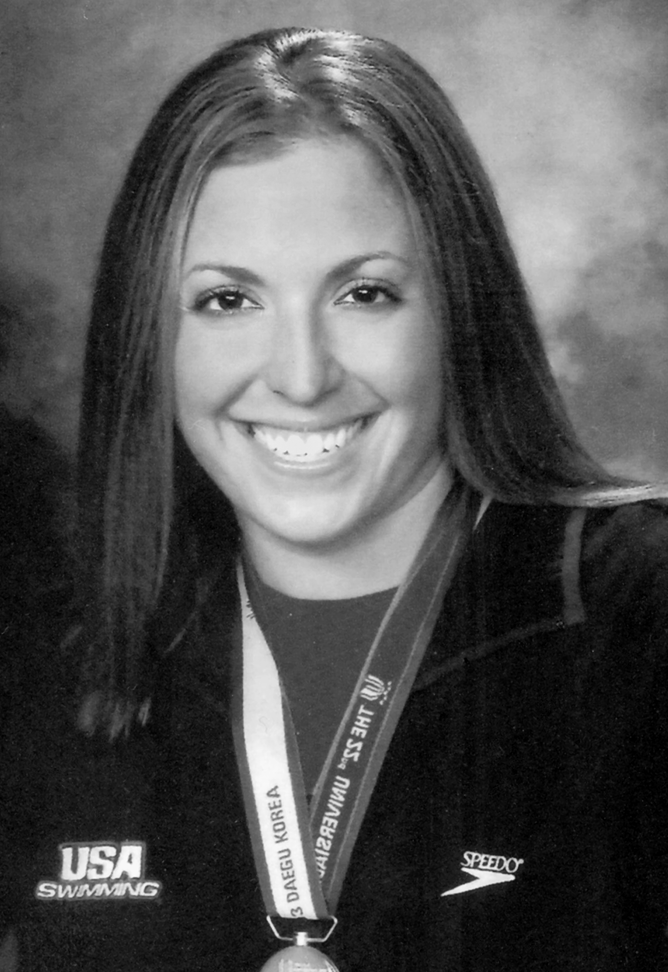