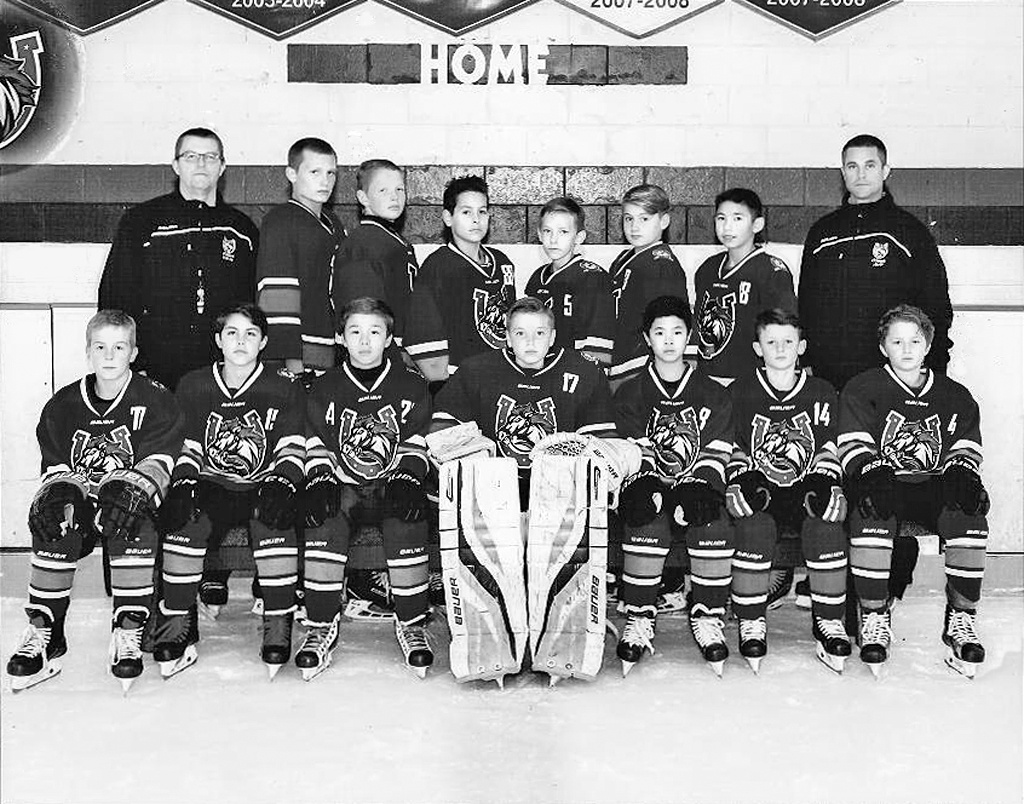 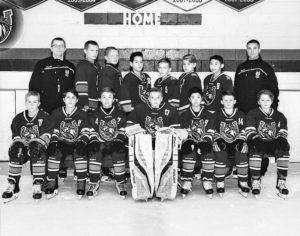 “Team of the Year”

A perfect ending to a perfect season. Without a loss the entire season, the Colts cinched the California State Championship in the 12-year-old and under division.

The Colts excelled in all phases of hockey: scoring, defense, and goal tending. The team became a family. “It was like a brotherhood,” said Stockton’s Zachary White (the only goalie on the roster).

The Colts, who were coached by Derek Eisler and Jeff Bertolino, beat the California Wave of Los Angeles 6-0 in the State finals in Riverside, CA. A perfect 24-0 season.

Robert Bird of Morada, said, “We had a chance last year with this team in the Squirts division, but came up second in the NorCals.” Bird had a hat trick (three goals) in the State finals, with Dominic Bertolino adding a goal and two assists. The results are something these boys will never forget. A wonderful season and a perfect 27-0 year including three pre-season wins.

Congratulations from the Stockton Athletic Hall of Fame!